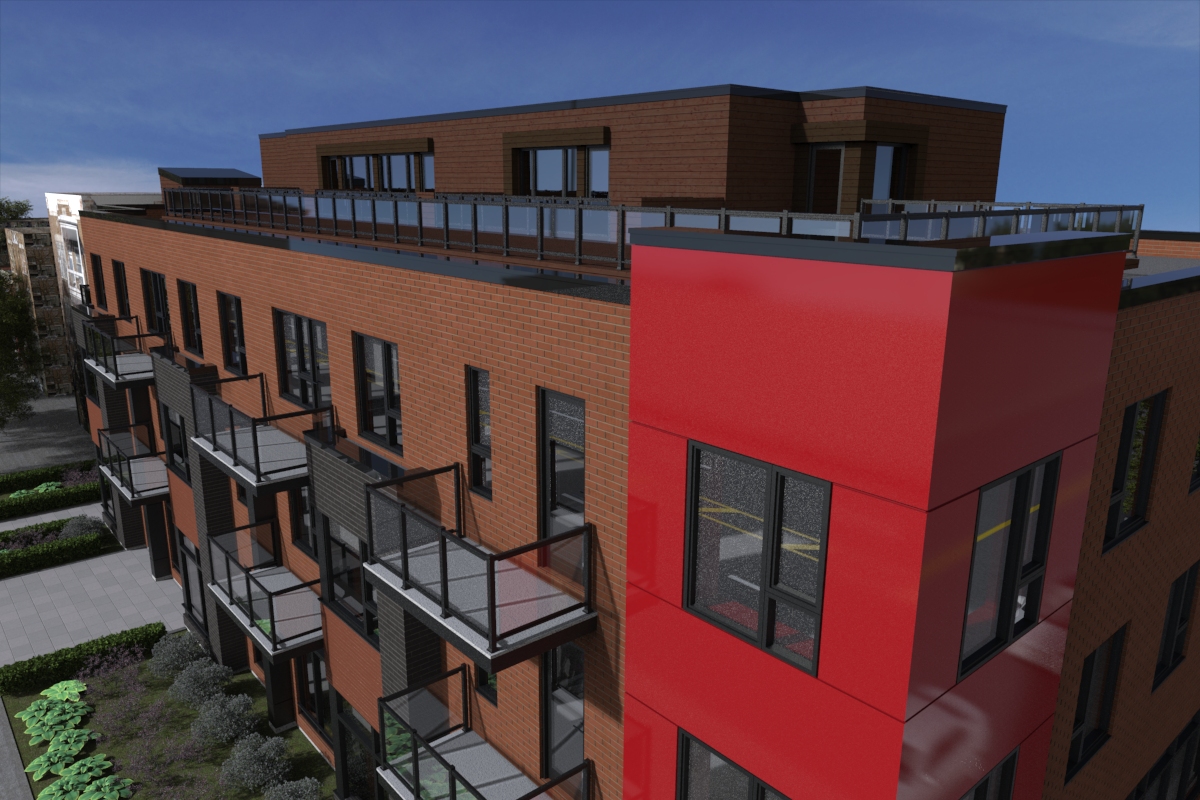 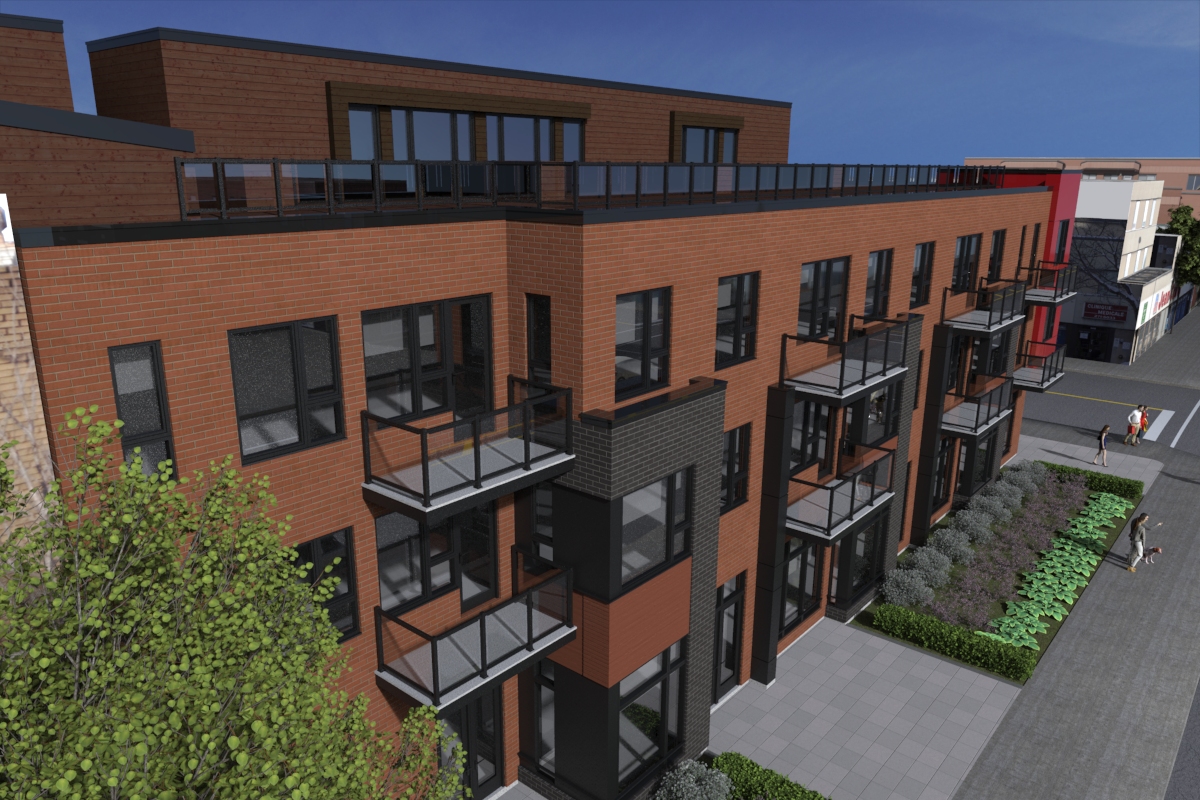 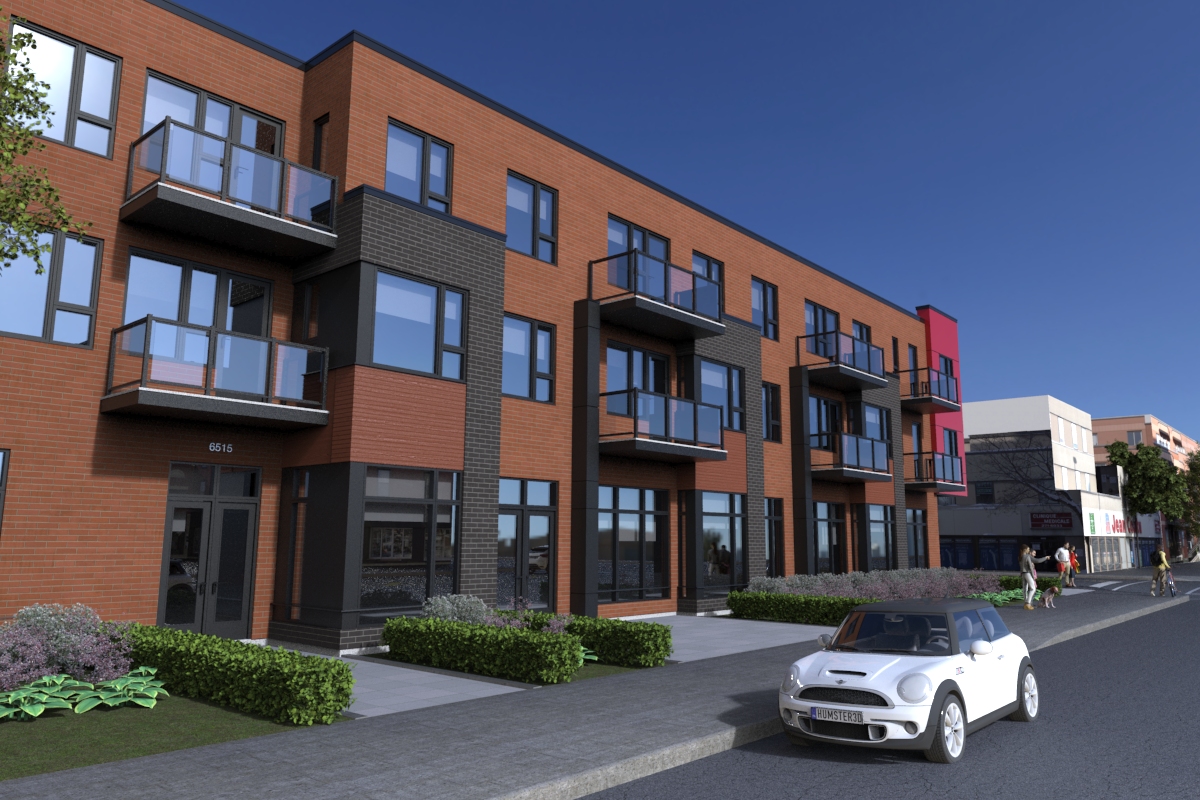 6525 Avenue Christophe-Colomb has a Walk Score of 91 out of 100. This location is a Walker’s Paradise so daily errands do not require a car.

Transit score of 83 means this is a six minute walk from the 2 orange at the Station Beaubien stop.

Bike score of 100 is a biker’s paradise, flat as a pancake, excellent bike lanes.

Some places on the island have all the trendy bars, but lack affordable apartments, or have good rentals, but aren’t close to a metro. Then there are places that have it all: quaint little cafes, cool bars, great restaurants, corner-store grocery shops, quick access to public transit, and the all-important, all-day breakfast joints!

You can rely on the four subway stations (Jean-Talon, Beaubien, Rosemont and Fabre – on the orange and blue lines). Multiple bus routes and dozens of bixi stations serve the borough. Also, the magnificent des Carrières path parallel to the Canadian Pacific Railway offers a glimpse of the industrial remnants of the neighbourhood, while the paths on Boyer and Saint-Dominique Street allow for an easy access downtown.